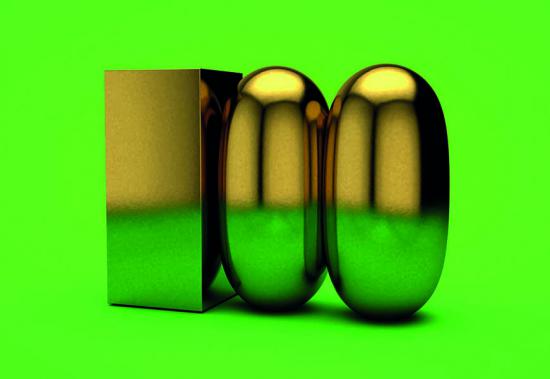 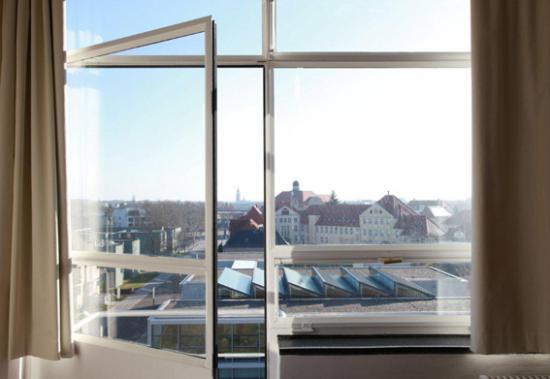 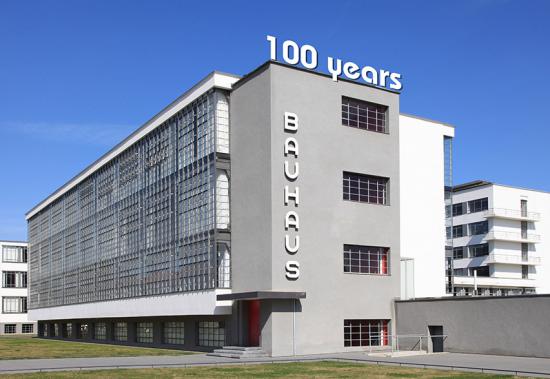 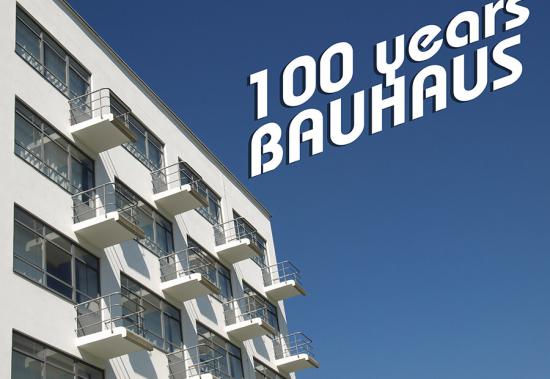 This year marks the 100th anniversary of the founding of the Bauhaus Institute. Special exhibitions all over the world such as the one at the Boijmans van Beuningen Museum in The Netherlands demonstrate the historical importance of this visionary art and design course. This course was housed in Dessau from 1925 to 1935, where, among other things, the architect Walter Gropius translated the Bauhaus Philosophy into the new buildings of the institute. MHB is proud that in the past it has been able to contribute to the preservation of this heritage and at the same time laid the foundation for new window frame techniques that once again give architects the freedom to determine their own design.

History of the steel frame profile

One of the most important characteristics of modernism in architecture was the use of slender steel frame profiles. At the beginning of the 20th century, new techniques made it possible to make larger facade openings in order to let in more light. These profiles were usually made from hot-rolled steel. The equal leg profile is perhaps the best known example of this.

Working with solid steel resulted in very slim profiles. The welding of solid steel parts to each other resulted in strong connections so that rotating parts could also be very slim. Moreover, it gave the architect a great deal of freedom to design his or her own frame detailing.

Working with solid steel also had a major disadvantage. Due to the high thermal conductivity of the material, large temperature differences between inside and outside caused problems with condensation on the steel, which in the end often led to corrosion problems.

Nowadays, therefore, almost all metal exterior frames are fitted with thermal breakers and insulated glass is used instead of single glazing. The use of thermal breakers means that these frames are built from separate parts and thereby lose their rigidity. By using increasingly thicker types of glass, the window and door frames are also becoming more and more detailed in order to be able to bear these large weights. Where design freedom initially led to great optimism among architects, it seems to be increasingly difficult to reach an agreement between the required functionality and the desired aesthetic.

One of the most important goals that MHB has set for itself is to give architects the freedom to realize groundbreaking facade designs without compromising on the high technical requirements. The basis for this is laid with the invention of the SL30-ISO®: a solid steel window profile with an integrated insulator that forms such a solid whole that it has the same strength properties as the old uninsulated profile of solid steel. With the SL30-ISO®, architects can once again create ultra-slim frame profiles and come up with their own steel details. The strength properties of solid steel can again be used for what it was originally intended for: opening facades for more light and better visibility with a high degree of refinement in the material used. 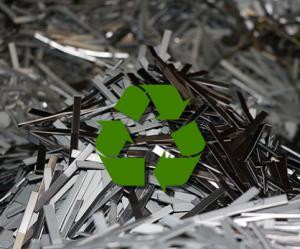 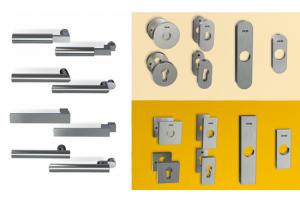